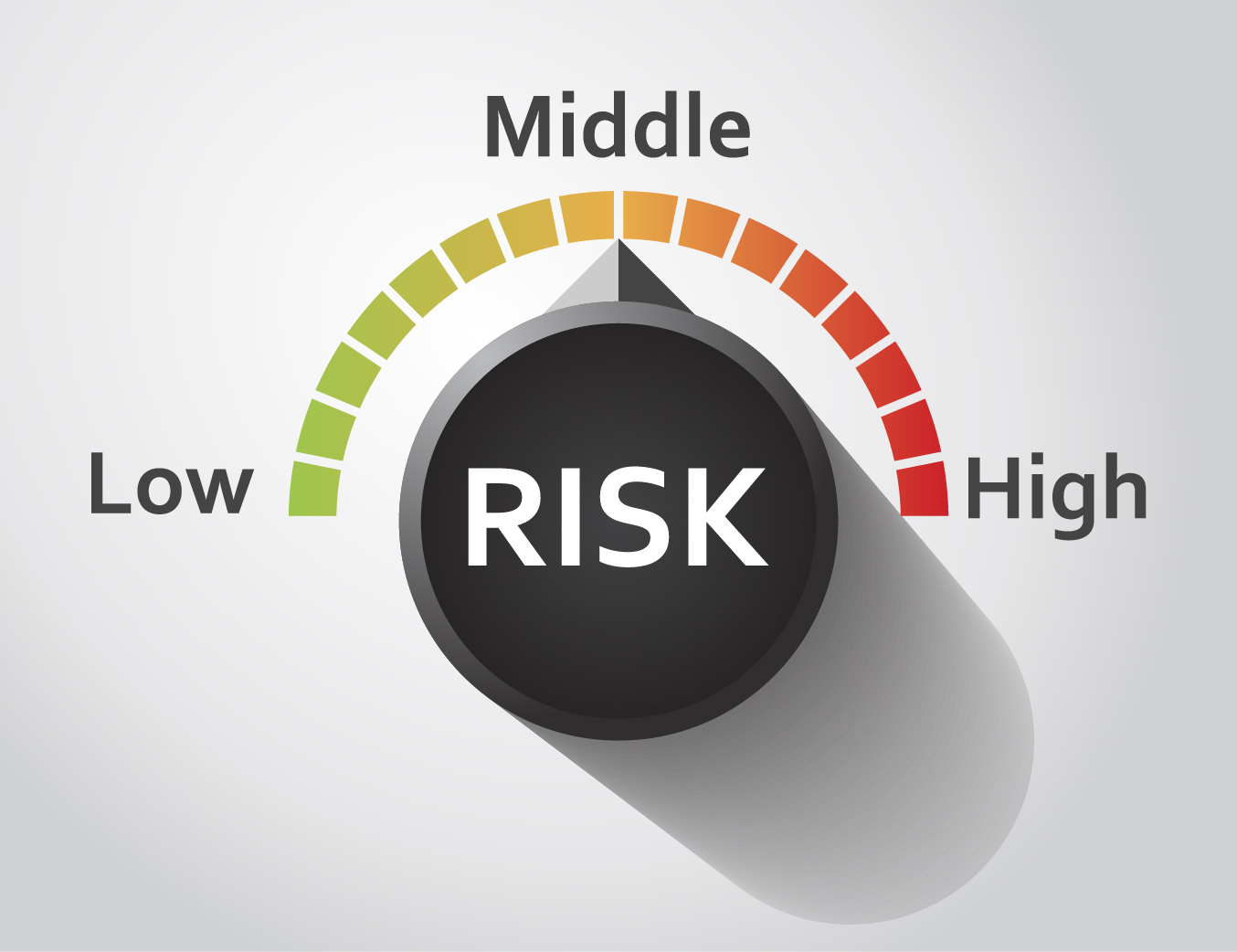 Cushing’s disease patients in Sweden have a higher risk of death than the general Swedish population, particularly of cardiovascular complications, and that increased risk persists even in patients in remission, a large nationwide study shows.

The study, “Overall and disease-specific mortality in patients with Cushing’s disease: a Swedish nationwide study,” was published in the Journal of Clinical Endocrinology and Metabolism.

The outcomes of Cushing’s disease patients have improved with the introduction of several therapeutic approaches, such as minimally invasive surgery and cortisol-lowering therapies. However, mortality is still high, especially among those who do not achieve remission.

While currently patients in remission are thought to have a better prognosis, it is still unclear whether these patients still have a higher mortality than the general population. Understanding whether these patients are more likely to die and what risk factors are associated with increased mortality is critical to reduce death rates among Cushing’s patients.

A team of Swedish researchers thus performed a retrospective study that included patients diagnosed with Cushing’s disease who were part of the Swedish National Patient Registry between 1987 and 2013.

A total of 502 patients with Cushing’s disease were included in the study, 419 of whom were confirmed to be in remission. Most patients (77%) were women; the mean age at diagnosis was 43 years, and the median follow-up time was 13 years.

“A more aggressive treatment of hypertension, dyslipidemia [abnormal amount of fat in the blood], and other cardiovascular risk factors might be warranted in patients with CS in remission,” researchers said.

Of the 419 patients in remission, 315 had undergone pituitary surgery, 102 had had their adrenal glands removed, and 116 had received radiation therapy.

In remission patients, a diagnosis of diabetes mellitus or high blood pressure had no impact on  mortality risk.

Overall, “this large nationwide study shows that patients with [Cushing’s disease] continue to have excess mortality even after remission,” researchers stated. The highest mortality rates, however, were seen in “patients with persistent disease, those who were treated with bilateral adrenalectomy and those who required glucocorticoid replacement.”